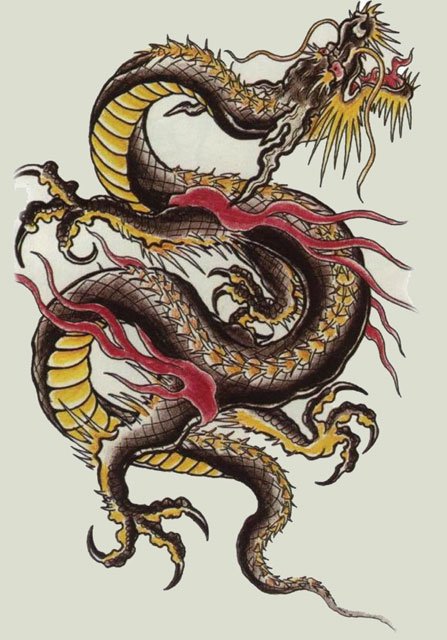 My Buddhist teacher was Japanese- American and was not formally trained to teach so she often used terms that may not have been “kosher” Buddhism, so to speak. But they were very useful and I continue to use her expressions, like “Don’t worry. It will all come out in the wash.” (She was a housewife with a husband and three boys.)

First nen is you are very thirsty and you take a drink of cool, clear, clean refreshing spring water and it completely revitalizes you. This is a direct, unobstructed experience that requires no belief, thought or concepts. It simply is. Direct experience and no one having it. Being in the zone. Eating the meal,  and not the menu.  One with the Tao.  Not two. This is first nen. Iku would say, “Stay first nen zen!”

Second nen is when you tell someone about drinking the refreshing water. They listen carefully and fully grasp what happened to you, understand it and appreciate it. But they have no direct experience. Second nen is where many teachers teach, but under the guidance of a first nen teacher.

Third nen is when the second nen person shares your experience with some else. Third nen people appreciate the experience, want to have it, believe in it and may go off and tell others about it. They may embellish it or leave important details out. They are often students and disciples of various religions and sects. And many become teachers as they believe they have grasped something that is not graspable.

Credit cards are fourth nen. Far away from reality. Pretending there is something that exists that actually doesn’t exist because it isn’t really real.

The no purpose purpose of meditation/zazen/shikan taza is to have a first nen relationship with our true nature and life. Initial direct experiences of our true nature are called kensho. Deeper experiences are called satori. Natural meditation is the gateless gate to the world of first nen being. Effortless, choiceless, silent awareness. Presence.

Being a Buddhist or anything else is at least a second nen and beyond position. You can’t be in first nen and be anything or anyone.

There are those who argue against meditation. The more they talk about it the more apparent it is that they have no idea what meditation is. They are always arguing from a third nen or beyond position. They understand something conceptually and theoretically. They may say, “Yes, but WHO is it that meditates???” Only a third nen person would ask such a question.

I suggest they move into first nen by sitting quietly, doing nothing and enter the dragon’s cave of first nen being. Then they won’t ask anymore silly questions or make anymore silly statements about meditation. Nothing to grasp here.

First nen. The dragons cave. Shoshin. Beginner’s mind. Only don’t know mind. Perfect freedom. There are no maps of reality here in the vast dazzling darkness beyond the gateles gate. Nothing to grasp.